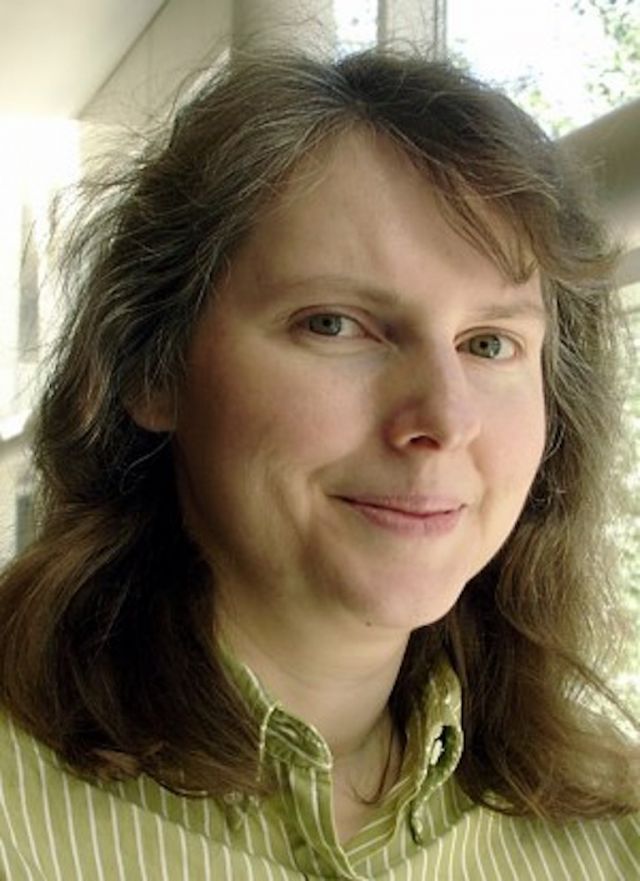 Simulation of some Open Quantum Systems on Near-term Quantum Computers

Dr. Barbara Jones is currently in the Quantum Applications group at IBM Research Almaden in San Jose, California. Over the years at IBM, she has been a manager of both experimental and theoretical groups, working on many areas both fundamental and more applied, including magnetic recording heads and media. Since 1997 she has also been a Consulting Professor at Stanford University in Physics and Applied Physics Departments and supervises Ph.D. students (with two Ph.D.’s granted, and another on the way). Currently, her interests are with projects involving theories of quantum interactions in molecular and atomic-scale magnetic systems. She led a team in calculating the unexpected effects of magnetic atoms on metallic/insulating surfaces, as engineered and measured by Scanning Tunneling Microscope.

Her interests of the last few years have been in quantum computing, and she has a paper on theory. Later work has focused on the unique capabilities of current hardware to study open quantum systems, particularly with dissipation.

Dr. Jones is a Fellow of the American Physical Society (APS) and the American Association for the Advancement of Science (AAAS). She is a recipient of a TWIN Award (Tribute to Women in Industry). She is past Chair of the Physics Section of the AAAS and a member of the Council of AAAS. She is past Chair of the APS Forum on Industrial Applications of Physics, the largest unit of the APS, and the Chair of the Division of Condensed Matter Physics. She is a committee member that wrote the most recent National Academy of Sciences Decadal Survey of Materials, appearing in March 2019 and a current member of the Board on Physics and Astronomy of the National Academy of Science. She also chairs the External Advisory Committee for the National Science Foundation Nanomaterials Center (MRSEC) at Princeton University. She is, in addition, an Honorary Member of the Aspen Center for Physics.

She also serves on many other science advisory committees and organizes international conferences in the U.S. and Europe.

Chair and Founder of the APS/IBM Research Internships for Undergraduate Women and Under-represented Minorities, member and past Chair of the APS’s Committee on the Status of Women in Physics (1999-2002), and past Chair of the IBM Almaden Diversity Council, she is intensely interested in promoting opportunities in science and math for all students.

Open quantum systems are everywhere in real life, whether it is systems exposed to temperature, electric field, or anything that causes dissipation and/or driving. I will be describing a few such systems that we have simulated on quantum computing hardware, which turns out to be an excellent platform for such simulations. In the first, we use the dissipation naturally occurring in superconducting qubits to map to the heat and relaxation-caused dissipation in an experimental system. This system is one of radical pairs of molecules in solution, caused by excitation of the solution with a radiation burst. The system oscillates between singlet and triplet, with a decay constant at high and low field that we map to that of the quantum computer. We get excellent agreement with experimental results out to many time steps.[1) The second set of hardware experiments were done on a model system, the Hubbard model, in two limiting cases.[2] In the noninteracting, infinite system, we are able to perform 1000 Trotter steps without decay of the measured quantity, a calculation that involved hundreds of CNOT gates. This illustrates the potential for such driven, dissipative system for simulation on a quantum computer. In the second version of the Hubbard model, we go to the opposite limit, and look at the Hubbard ‘atom” in a magnetic field and finite temperature. We are able to calculate quite accurately several physical properties of this system. I will conclude with some remarks about the promise of open quantum systems and of quantum computing in general.