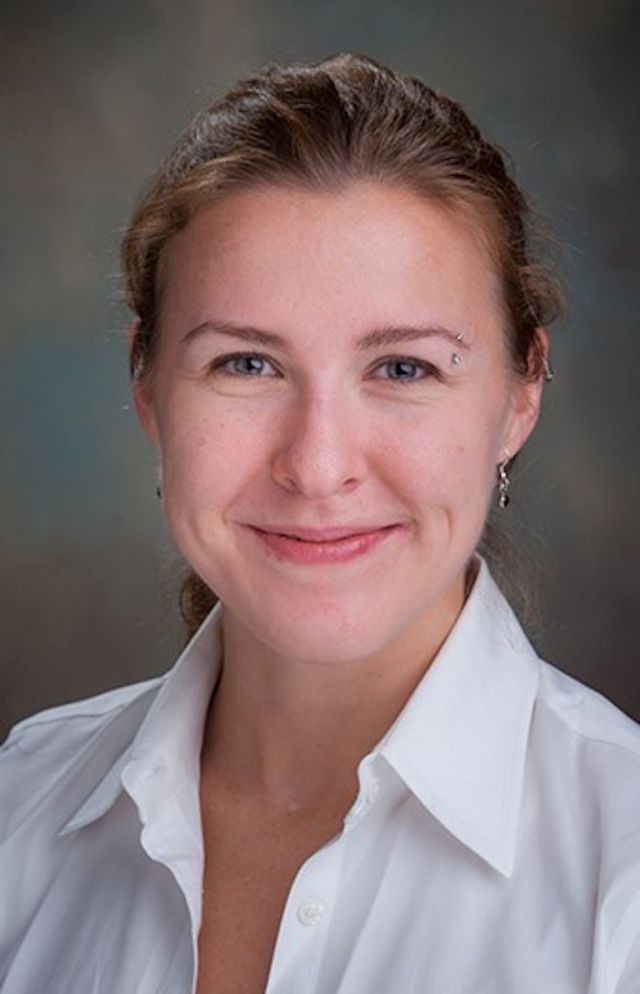 Dr. Stephanie Simmons is an Assistant Professor, Canada Research Chair, and CIFAR Fellow, based out of the Department of Physics at Simon Fraser University (SFU), and is the Founder and Chief Quantum Officer of Photonic Inc. Her work on silicon quantum technologies was awarded a Physics World Top Ten Breakthrough of the Year of 2013 and again in 2015, and she is one of only 5 individuals to have ever won this award twice. She was named one of Canada’s Top 40 Under 40 for 2020, and her work has been covered by the New York Times, CBC, BBC, Scientific American, the New Scientist, and many others.

The future global quantum internet will require high-performance matter-photon interfaces. The highly demanding technological requirements indicate that the matter-photon interfaces currently under study all have potentially unworkable drawbacks, and there is a global race underway to identify the best possible new alternative. For overwhelming commercial and quantum reasons, silicon is the best possible host for such an interface. Silicon is not only the most developed integrated photonics and electronics platform by far, isotopically purified silicon-28 has also set records for quantum lifetimes at both cryogenic and room temperatures [1]. Despite this, the vast majority of research into photon-spin interfaces has notably focused on visible-wavelength colour centres in other materials. In this talk I will introduce a variety of silicon colour centres and discuss their properties in isotopically purified silicon-28. Some of these centres have zero-phonon optical transitions in the telecommunications bands [2], some have long-lived spins in their ground states [3], and some, including the newly rediscovered T centre, have both [4].