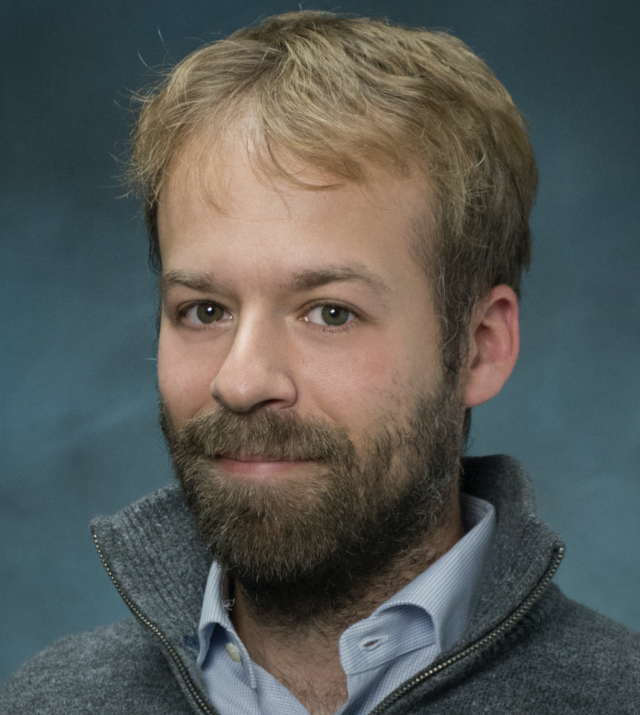 For quantum computers to achieve their promise, regardless of the qubit technology, significant improvements to both performance and scale are required. Quantum-dot-based qubits in silicon have recently enjoyed dramatic advances in fabrication and control techniques. The “exchange-only” modality is of particular interest, as it avoids control elements that are difficult to scale such as microwave fields, photonics, or ferromagnetic gradients. In this control scheme, the entirety of quantum computation may be performed using only asynchronous, baseband voltage pulses on straightforwardly tiled arrays of quantum dots. The pulses control only a single physical mechanism, the exchange interaction, which exhibits low control crosstalk and exceptionally high on/off ratios. Exchange enables universal logic within a qubit encoding that is robust against certain correlated errors. These aspects collectively provide a compelling path toward fault-tolerance. HRL Laboratories has recently demonstrated universal quantum logic of encoded exchange-only Si spin qubits, including two-qubit gates performed on arrays of six quantum dots. In this seminar, we will introduce the fabrication and operation principles of these encoded Si qubit devices, and we will show recent experimental results.

Matthew T. Rakher is a Senior Scientist and Department Manager at HRL Laboratories where he investigates spin qubits in silicon among other projects in optics and atomic physics. He received his Ph.D. in Physics from the University of California Santa Barbara in 2008 where he studied quantum optics in semiconductors. Subsequently, he was a postdoctoral researcher at the National Institute of Standards and Technology in Gaithersburg, Maryland and a Marie Curie Fellow of the European Union at the University of Basel in Switzerland. His research interests include quantum information science and quantum optics with nanofabricated semiconductor devices and atomic systems.