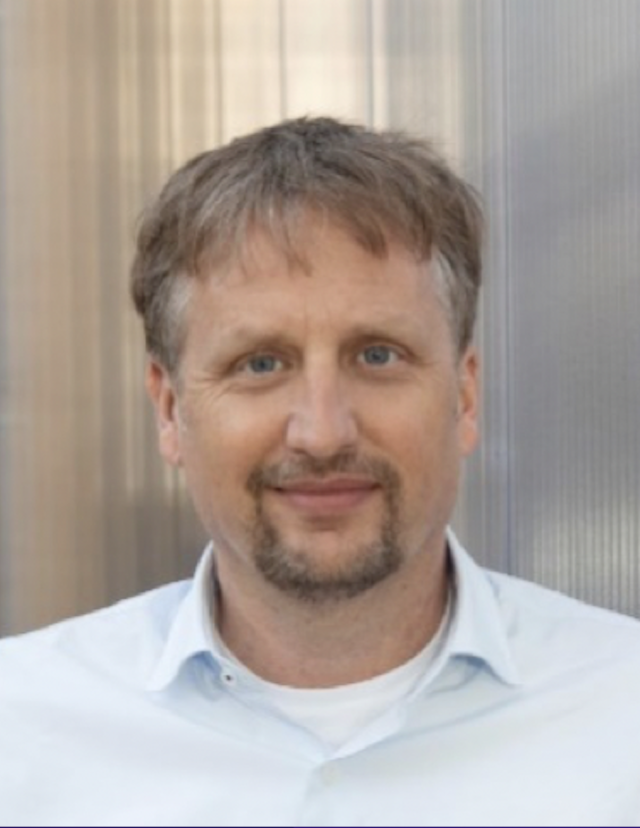 Quantum emitters in two-dimensional materials are very promising for photonic quantum technologies because they provide scalable and compact light matter interfaces. We demonstrate the deterministic generation of single defects acting as quantum emitters in monolayer MoS2 van der Waals heterostructures. The emitters are naturally confined to the few atoms limit axially while having a lateral creation accuracy of a only a few nanometers, as generated by a focused helium-ion beam. I will discuss the level structure, the magnetic properties, and the absorption and emission characteristics of the emitters. The demonstrated methodology allows positioning single photon emitters with a precision of only a few nanometers in large arrays of quantum emitters and in already stacked heterostructures with electrostatic gates. Our work paves the way towards the controlled and deterministic generation of quantum emitters in monolayer transition metal dichalcogenides (TMDCs) van der Waals heterostructures as well as corresponding photonic, optoelectronic, and plasmonic quantum devices.

Alex Holleitner is an experimental physicist working on fundamental aspects of optics and electronics of quantum matter, ranging from single photon sources to exciton ensembles and topological aspects of atomistic materials. After his postdoctoral stay at UCSB from 2003 to 2005, he was a junior professor at the Ludwig-Maximilians University in Munich. Since 2007, he is professor for Physics at the Technical University of Munich (TUM), where he is heading the Chair for Nanotechnology and Nanomaterials at the Walter Schottky Institut. He is member of the excellence cluster Munich Center for Quantum Science & Technology (MCQST) and the so-called Munich Quantum Valley. He is also spokesperson of the master degree program on Quantum Science & Technology, as it is jointly offered by the TUM and LMU in Munich.