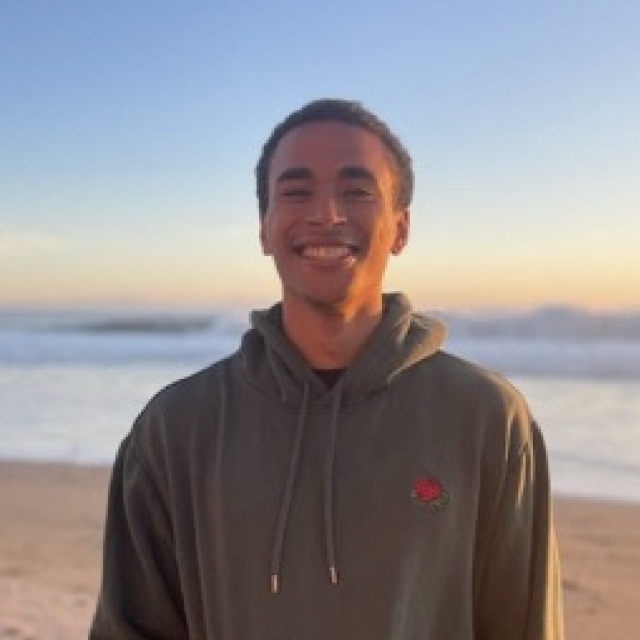 Born and raised in Schull, a small rural village in the south of Ireland, Cian began his studies in physics in Trinity College Dublin. During his time there he developed a strong grounding in both mathematics and physics. At an REU in Louisiana State University, he got his first taste of quantum information research, carrying out computational research on error correction in NV centers, working with Professor Jon Dowling. Cian graduated from Trinity with a first-class honours degree in theoretical physics in 2020 and moved to Santa Barbara to pursue a Ph.D. in physics, where he works with Sagar Vijay studying many-body quantum systems and their applications to quantum information. His current goal is to numerically investigate the properties of quantum point contacts in graphene in the quantum Hall regime using a self-consistent Thomas Fermi procedure. He hopes to be able to extend this work to look at applications of the setup to electron interferometry for the measurement of anyonic statistics. In his free time, Cian enjoys bouldering, coding, road biking, and reading history books.