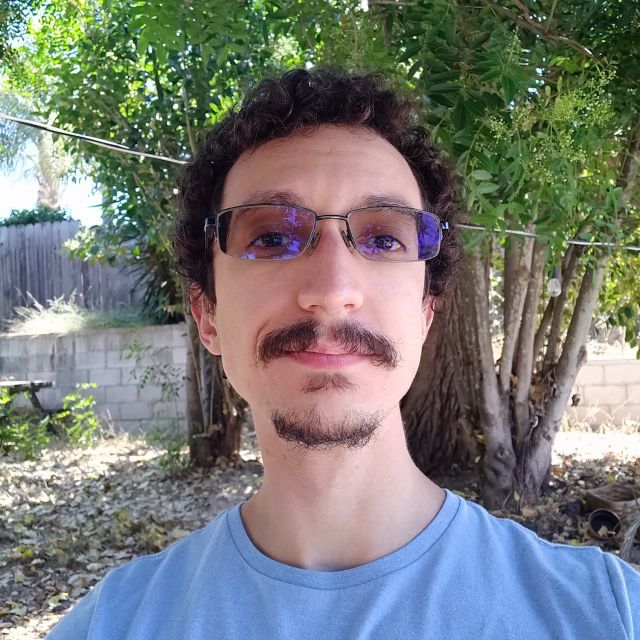 The Search for Quantum Light Sources in 2D Sb2O3

In the design of photonic quantum computers, sources of quantum light are among the most basic building blocks. These sources are known as Single Photon Emitters (SPEs), which emit a single photon per excitation cycle. In recent years, defects in 2D material systems such as Hexagonal Boron-Nitride (hBN) and Transition Metal Dichalcogenides (TMDCs) have proved to be promising platforms for realizing scalable solid-state quantum light sources. However, other 2D material systems remain relatively unexplored. The exfoliation, transfer, and photoluminescence (PL) spectroscopy of 2D Antimony Trioxide(Sb2O3) was performed in this work. Transfer proved to be difficult, and no monolayer or quantum emitters were found. A broad defect band in the PL spectrum requires further investigation at cryogenic temperatures. Further defect and strain engineerings such as plasma irradiation or nano-pillars could be promising paths.