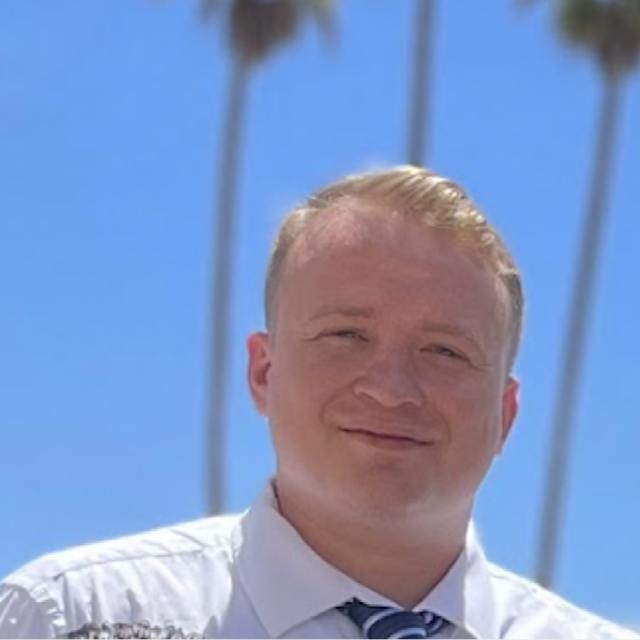 A semiconducting nanowire coupled to an s-wave superconductor is theorized to exhibit unique topological properties useful for quantum information processing. Directionally controlled in-plane growth of such semiconductor nanowires can be realized by growing selectively inside trenches, etched into a dielectric film on top of a semiconduct- ing substrate. The interaction between the superconductor and the semiconductor can potentially be dependent on the surface morpholo- gies and crystal facets of the semiconducting nanowire. To this end, it is important to study how variables such as nanowire orientation or geometries, affect the corresponding surface topography and crystal facets observed in these nanowires. Here, we explore changes in surface morphology and facets of indium phosphide (InP) nanowires grown on InP (001) substrates as orientation and width are varied. Using atomic force microscopy (AFM) we can scan the topography of the surfaces of individual nanowires and identify the facets formed during growth. We observe that the facets are dependent on the width and orientation of the nanowires on the substrate.