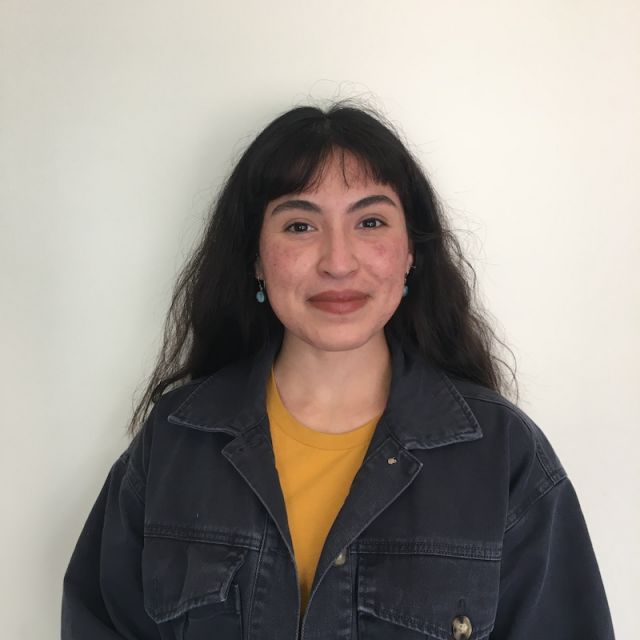 Ferroelectric materials are required to be insulating because the presence of charge carriers would remove their ferroelectric behavior by screening their permanent dipole moments. However, materials such as polar metals can possess both ferroelectricity and metallicity simultaneously, two theoretically antagonistic behaviors. In order to determine if it was possible to achieve metallicity in a polar material, we attempted to dope free electrons into known ferroelectric PbTiO3 (TFE = 780 K) either by chemically substituting Bi3+ ions in place of Pb2+ or Nb5+ for Ti4+. From our results, we found that while doping both ions via chemical substitution is possible there is an indication of a low doping level threshold, explicitly shown when our dopant concentration exceeds 10%. The doped electrons appear to remain localized to their respective ions and do not lead to bulk metallicity in this system.