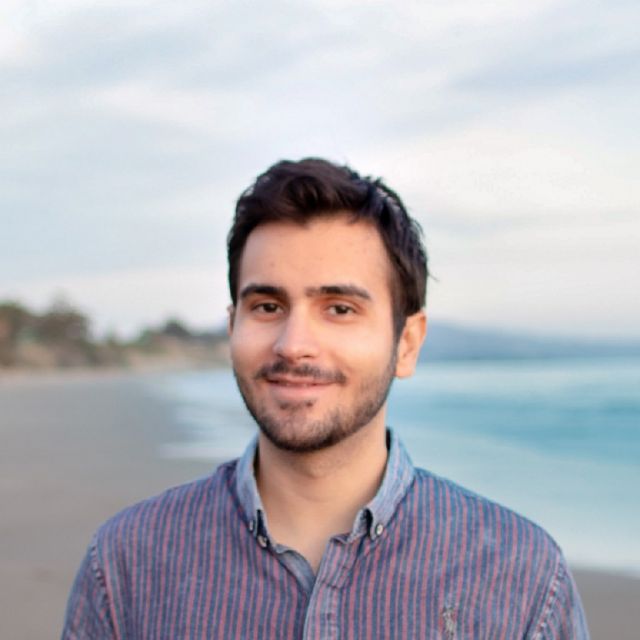 Born and raised in Sanandaj, Iran, Kamyar received his B.Sc. degree in Engineering Science - Electronics at the University of Tehran, Iran, in 2017. After immigrating to the US, Kamyar received his MSc degree in Electronics and Photonics from UC Santa Barbara in 2019, where he worked at Nanoelectronics Research Lab on thermal and electrical properties of lateral 2D TMD interfaces. Later on, with a heightened focus on quantum science, Kamyar joined Professor Galan Moody's Quantum Photonics Lab. As a Quantum Foundry fellow, Kamyar studies the engineering and characterization of defect complexes in 2D TMDs for application in quantum light generation and quantum computing.