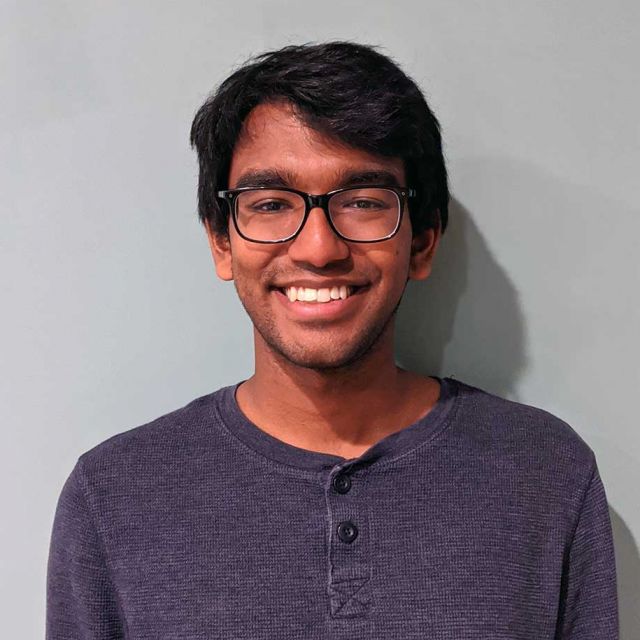 Roshan was raised in northern Virginia, right outside of Washington D.C. He was an undergraduate at Carnegie Mellon University, where he majored in mechanical engineering and physics. His prior experience includes designing Apache helicopter parts at Lockheed Martin and performing mechanical tests on Powerwalls at Tesla. Seeking a more science-oriented objective (and making a complete 180 in life), Roshan joined the David Weld group in the fall of 2018 as a physics graduate student. There, he works on the ultracold lithium Bose-Einstein condensate (BEC) machine. As a Quantum Foundry Graduate Trainee, Roshan plans to study driven quantum matter as a platform for enhancing sensing and quantum coherence. Specifically, he is studying continuously-trapped optical lattice interferometers as a method of detecting very small field gradients. Additionally, he’s exploring the fundamental question of “how do interacting quantum systems thermalize?” through investigation of an interacting quantum kicked rotor. When Roshan isn’t busy in lab squinting at pictures of atoms, he’s busy squinting at movies in theaters or pictures of his next travel destination on TripAdvisor.