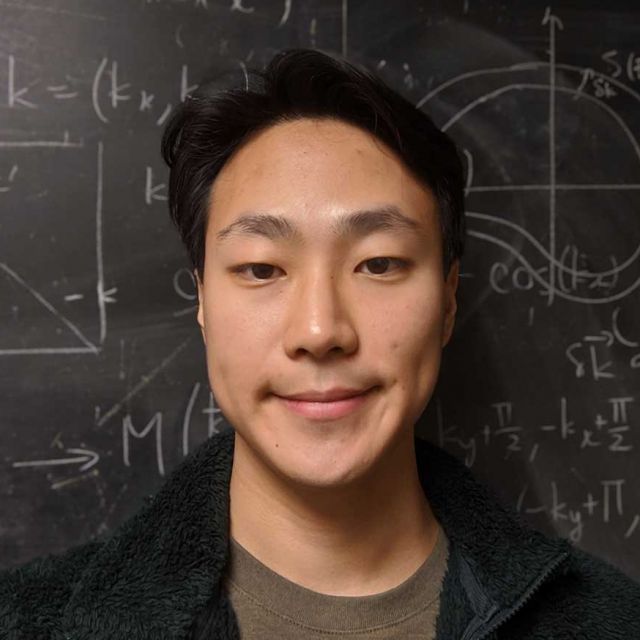 Born and raised in Tokyo, Japan, Taka began his studies in physics at the International Christian University in Tokyo. After graduating with a B.A. in physics, he joined the applied physics department at the University of Tokyo to pursue an M.E. There, he researched non-reciprocal transport in condensed matter systems as a member of the Nagaosa group. Now, Taka has moved to Santa Barbara to pursue a doctoral degree in physics at UCSB, where he works alongside Professor Leon Balents to study 2D magnetic moiré structures using analytical calculations and numerical computations. His goal is to investigate the interplay between the electron-electron correlation coming from the moiré structure and the spin-spin correlation coming from the magnetism.