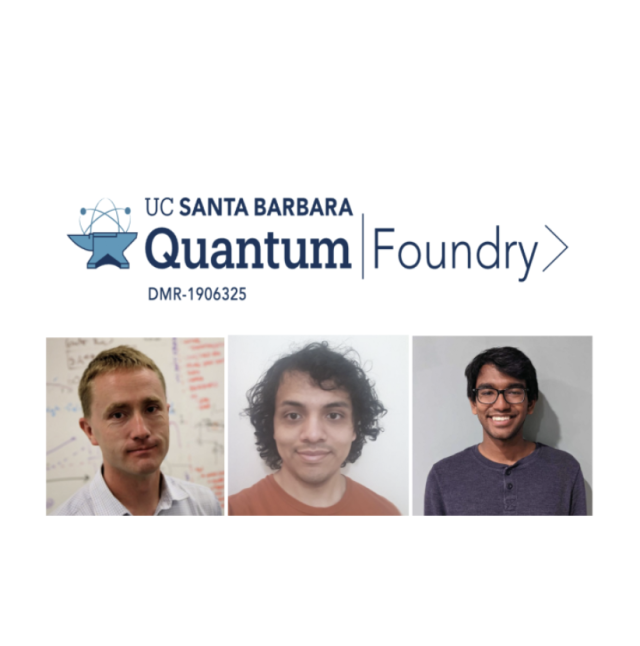 Quantum Foundry Faculty David Weld, and Quantum Foundry Fellows Eber Nolasco-Martinez and Roshan Sajjad along with others at UC Santa Barbara and the University of Maryland, and also at the University of Washington have found an answer to the question: How do interparticle interactions affect dynamical localization? “It’s a really old question inherited from condensed matter physics,” said David Weld an experimental physicist at UCSB with specialties in ultracold atomic physics and quantum simulation. The question falls into the category of ‘many-body’ physics, which interrogates the physical properties of a quantum system with multiple interacting parts. While many-body problems have been a matter of research and debate for decades, the complexity of these systems, with quantum behaviors such as superposition and entanglement, lead to multitudes of possibilities, making it impossible to solve through calculation alone. “Many aspects of the problem are beyond the reach of modern computers,” Weld added. This problem was not beyond the reach of an experiment that involves ultracold lithium atoms and lasers. The physicists’ results are published in the journal Nature Physics.